The Standing Senate Committee on Agriculture and Forestry met this day at 5 p.m. to study the importance of bees and bee health in the production of honey, food and seed in Canada.

by Allen Dick
Yes, but many have not heard. Thanks for posting it.

by Colino
What is Bergs real agenda? They must be in the same situation as everyone else.

by Allen Dick
I have not been paying much attention other than hearing that a young lady from Calagary attended and spoke there. CHC mentioned the Senate meetings in the latest Hivelights, but I did not read the article.

by Colino
It's them filthy American Bees! As though we don't have the same problems as the Americans. I'm not sure but is this really the consensus of the Bee organizations? I'll have to reread the transcript again to refresh my memory.

Thank you for the information. I understand your concerns, and have consulted with officials at Agriculture and Agri-Food Canada to see what information I could find on this issue.

Although the industry did change after a ban on US bees was put in place it is normal for any government decision to have consequences. The wider consideration was that over all, long term health of the Canadian bee population would be sustained. Recently CFIA undertook yet another review of the cross-border ban and once again, with the concurrence of provincial and national beekeeper organisations, concluded that the ban against importing US bees was a net benefit versus the short-term cost savings of an open border. US bees are rife with mites and other infestations that will only undermine Canadian hives.

This decision has been scientifically reviewed in collaboration with the beekeeper industry. Therefore, I urge you to direct your concerns to the Alberta and national beekeeper organisations.

Thank you for taking the time to write my office.

by karen
> US bees are rife with mites and other infestations that will only undermine Canadian hives.

karen wrote:> US bees are rife with mites and other infestations that will only undermine Canadian hives.

by Allen Dick
They can always come up with a hypothetical threat to refuel the FUD campaign when it starts running out of credibility. AHB and small hive beetles are two, but both have been here before and are actually present in Canada now, but not officially recognized. 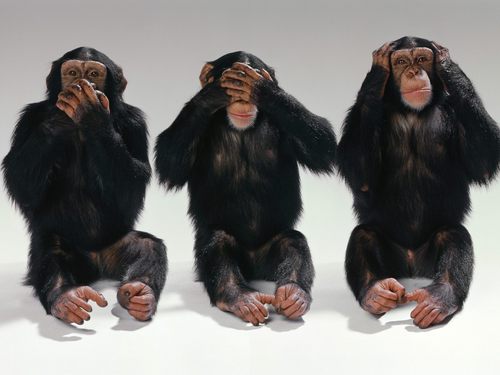